Should I be going gluten free? Part 1!

There’s A LOT of hype around gluten! Gluten has become the Kardashian of the food world- Except a lot prettier and a lot more toxic. Now just like ALL health topics, this one is super controversial. More and more research papers are coming out and more and more scientists are speaking up, it seems like gluten truly is an evil to be feared. I personally only recently jumped onto this bandwagon and ever since I’m feeling SO much better! I previously tried it and then reintroduced it back into my diet, MISTAKE! I was tired, depressed (for no reason), I couldn’t think properly, I had a breakout and I felt like I needed more and more of the stuff (move over cocaine). So put the pizza down and throw me a freakin’ soapbox! Gluten (Latin for Glue) is not bad for you- but bad gluten is bad for you. Gluten is a family of proteins which is in most grains. There’s gluten in rye, wheat and barley (toxic). There’s also gluten in rice, amaranth and quinoa. Gluten can be in almost anything you eat! Gluten gives your pizza that nice and chewy texture like it’s made from elastic! It is also used to thicken soups and sauces and to give your bread that soft, spongy feeling.

What the Gluten is going on here?! It seems glutens influence stretches far, not just messing with your stomach. Gluten affects the reproductive system, endocrine system (do you have hormone imbalances?), the skeletal system (gluten intolerance has been linked to osteoporosis), the central nervous system (do you have problems with balance and co-ordination?) and cardiovascular system (heart and blood). These are symptoms of gluten intolerance:

If you feel like you may be experiencing a symptom of gluten intolerance, keep this in mind:

These symptoms could be the result of either Non-celiac gluten intolerance, celiac disease or wheat allergies. In fact, your issue may not be from any of the above. However, having said that there’s one other thing you ought to understand:

According to this Harvard study, every time ANY human (celiac, gluten sensitive or normal) is exposed to wheat, rye or barley (ancient or modern grain) they stimulate the genes for intestinal permeability (holes in your intestines which have been linked to all of the above symptoms). Every time! (Hollon J et al. 2015).

But why don’t I have symptoms of gluten intolerance?

There is such a thing called, loss of oral tolerance. When you can’t stomach the gluten and you experience the above side effects. Your body eventually reaches a point where it can’t deal anymore. This is when you realize that you can’t eat gluten anymore. You may not have reached that point yet where your body is giving you the very obvious signs. If you’re not seeing symptoms it does not mean gluten isn’t affecting you, it just means you’re still orally tolerant.

Do you want to wait till you see the signs? Or do you want to test it out for yourself? Still confused? Stay tuned for more on gluten in my upcoming posts…

“These results shift the paradigm in our recognition and understanding of non-celiac wheat sensitivity and will likely have important implications for diagnosis and treatment… Considering the large number of people affected by the condition and its significant negative health impact on patients, this is an important area of research that deserves much more attention and funding.” (Uhde et al., 2016)

“All children clinically diagnosed with ADHD or their parents report a significant improvement in their behaviour and functioning after 6 months on a gluten free diet” (Journal of attention disorders, March 2006, 1-5) 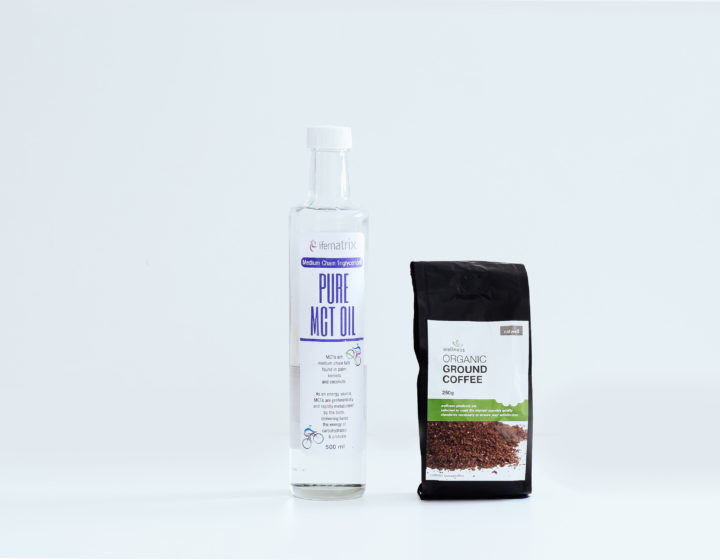 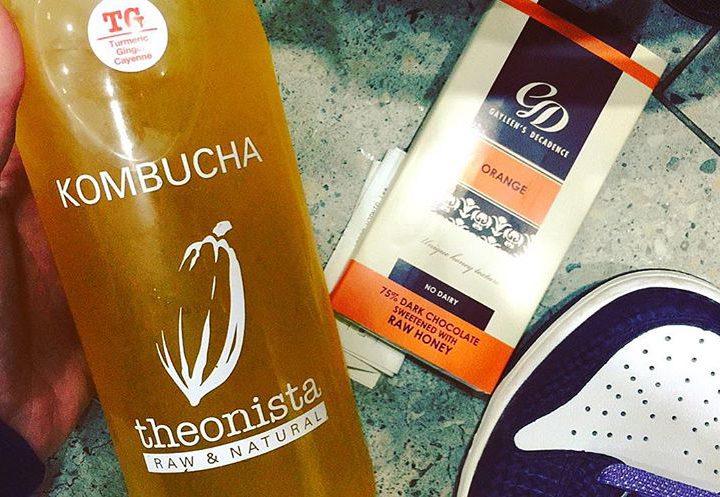 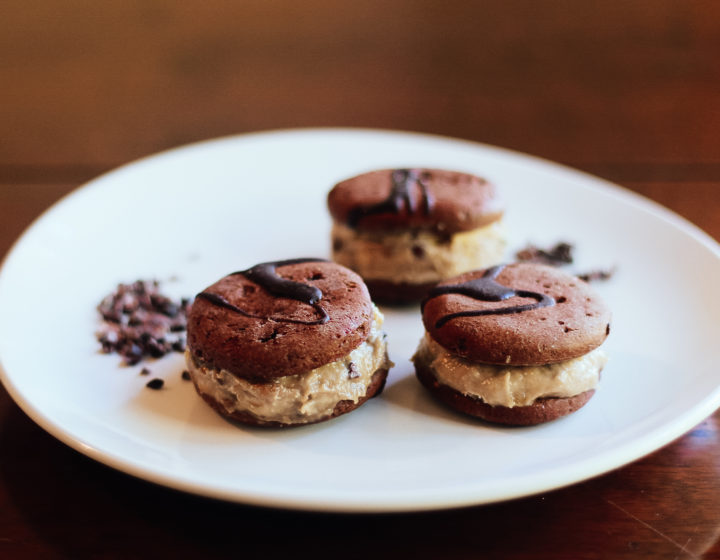